The goal of any effective marketing campaign is first and foremost to generate buzz and get people talking. There are several ways you can craft creative campaigns that drive home brand messaging and reach new audiences. However, it’s incredibly easy to miss the mark and launch a controversy that becomes this year’s cautionary PR tale.

Let’s look at a few marketing campaigns that have already made a big splash in 2019 and what we can learn from their swan dive into the deep end of controversy. 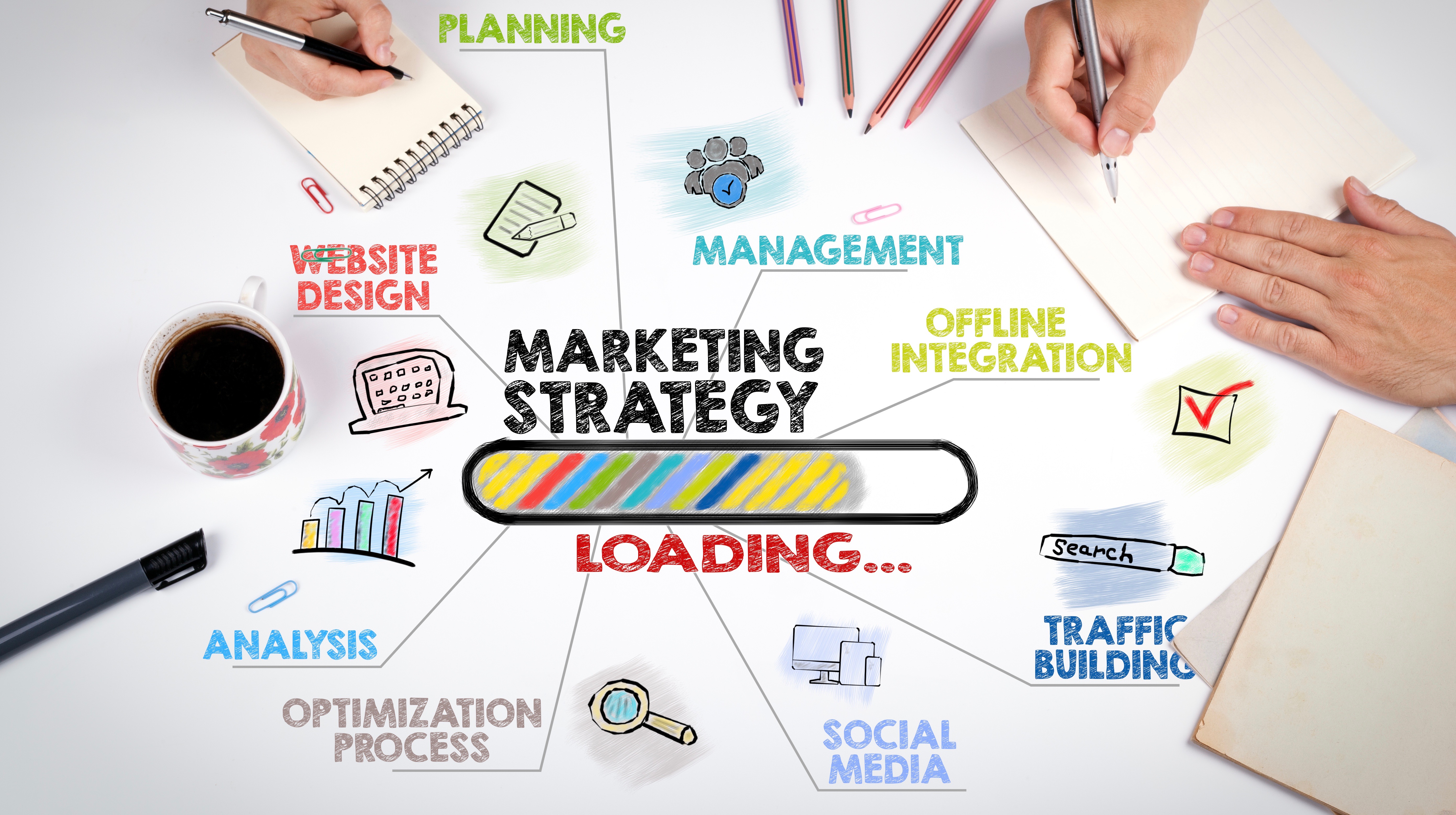 1: Gillette Revamps “The Best a Man Can Get” for the #MeToo Era

Proctor & Gamble’s shaving brand Gillette took its thirty-year-old slogan, “The Best A Man Can Get,” and turned it on its ear with an ad campaign targeting toxic masculinity. The viral video “The Best Men Can Be” showed images of men addressing negative behaviors like bullying, sexual harassment, and violence.

But not all the attention on social media was positive. Gillette’s efforts to step into the foray of socially responsible ads stirred controversy among its audience and inspired a boycott from men’s rights groups. Those in the PR industry expressed concerns that Gillette’s campaign had assumed too much risk and alienated consumers.

Despite the recoil from traditional audiences, “The Best Men Can Be” had a surprising effect on brand awareness among unexpected demographics. Its popularity with women and younger men may turn out to be more of a boon than a bust for the shaving brand, increasing awareness and trust among consumers in key demographics Gillette has struggled to reach.

Consider who your audience is, which platform or medium is the most effective way to reach them, and how you might be connecting or alienating yourself from crucial consumer groups. If you’re risking alienating your base to capture a different demographic, weigh whether the potential fallout is worth it.

The Super Bowl represents one of the most coveted opportunities in advertising with a captive audience for the most anticipated live broadcast of the year. Thirty-second ad slots cost as much as five million dollars, so it was surprising to see The Washington Poststep out into its first ever Super Bowl ad, narrated by Tom Hanks.

The Washington Post’s ad campaign drew attention to its slogan and the importance of journalism but became a casualty of friendly fire on social media. The publication’s employees took to Twitter to call out the paper for not spending the money for the expensive ad slot on benefits and increased pay for its staff.

Before you start a movement with your brand, make sure company values align with what you’re promoting. It’s difficult to get buy in for a social advocacy marketing campaign when corporate policies don’t reflect those ideals.

When Fiji Water sponsored the Golden Globes in January, the company came to the red carpet thirsty to elevate the brand. While brand ambassadors often have a presence at award shows, they’re usually instructed to stay in the background of the event. This time, Fiji hired a Getty photographer to find ways to get its product in the frame, and the results were an unexpected viral sensation. The photobombing Fiji girl stole the show, and her deadpan demeanor was the stuff of social media sensation.

As the photos went viral, the brand quickly pivoted to capitalize on the campaign, reproducing the Fiji water girl, Kelleth Cuthbert, in cardboard cutouts placed in store displays around the country. Unfortunately, the company was so thirsty for success it may have overlooked contractual obligations to Cuthbert, who subsequently sued the company. Fiji has filed a countersuit, but no matter who comes out the winner, the brand ultimately loses when a campaign spirals from viral marketing gold to PR litigation nightmare.

Lesson Learned: Don’t Get Caught Up in the Rush

If you’re going to take a risk and wade into a controversial topic, time it carefully and prepare. Rushing a marketing campaign might amplify criticism instead of sparking meaningful conversations. Lay out your legal process ahead of time for things like contracts, and assign people to focus solely on these concerns—allowing your team to act quickly and catch the news cycle without worrying about a legal slipup marring your campaign down the line.

Build from the basics—If you’re looking to leverage the successes and failures of 2019’s biggest marketing campaigns into solid tips for execution, take those lessons learned and support them with the basics. Here are a few ways to make sure your next foray into raising brand awareness doesn’t get bogged down by the smaller details.

Leverage social media—When you’re crafting your campaign, consider how to make sure social media channels are doing the heavy lifting. The more you can generate organic buzz for a campaign, the better off you’ll be both in terms of cost and, hopefully, conversion.

Establish relationships—Many marketing campaigns don’t get the amplification needed because relationships within the media or partnerships with other brands aren’t leveraged to their fullest potential. Work on making strong connections with journalists, influencers, and other organizations who can provide the boost and authenticity that money can’t buy.

Be reliable—Batten down the hatches and prepare to handle the aftermath of a marketing campaign. Whether it’s smooth sailing or rough waters, you’ll need to be firing on all cylinders as the campaign ramps up on social media. Update your website to prepare for increased traffic, double-check that your internet can handle higher demand to react and respond to consumers, and create backup plans for any possible outcomes of the campaign. Ideally, if you’ve crafted your campaign strategy carefully, you’ll have your hands full of accolades instead of complaints. Victoria Schmid
Victoria Schmid enjoys writing about technology for the “everyday” person. She is a specialist in online business marketing and consumer technology. She has a background in broadcast journalism.